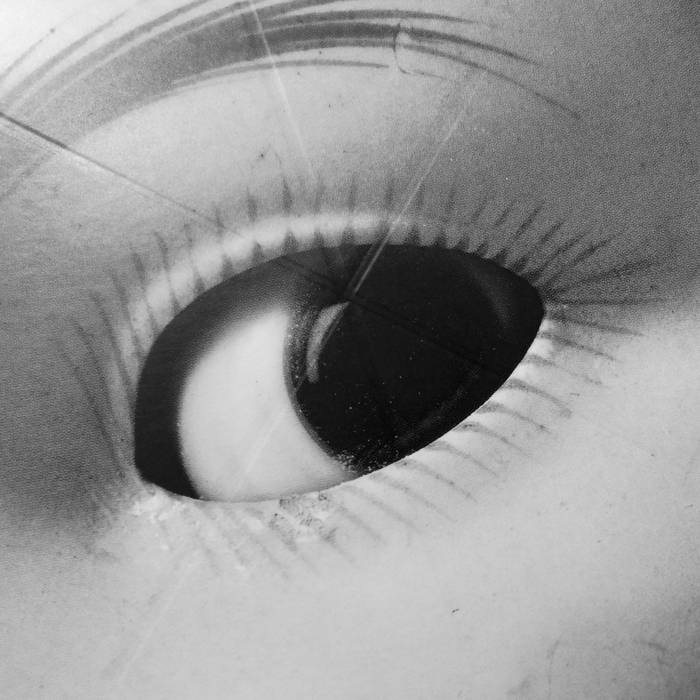 'The group formed in July 2017 and perform original music composed by the British contingent of it's members. Challenger and Donkin are long-time associates from London, where Challenger still resides. Donkin and Steidle are Berlin based, and perform together in a variety of settings, namely 'Killing Popes'. But in contrast that group, this music is acoustic. With a compositional focus on intervalic, spacial rhythmic tertiary forms, the improvisations follow in both parallel unity and juxtaposed cognicance. The three musicians weave, glide and sometimes scrap with the thematic material causing an uncanny Smorgasbord of rhapsody and visceral discordancy.
Any accepted forms of what we know as improvised music are indeed challenged, questioned, swallowed, digested and redistributed here as this marvellous cauldron of coalescence.'
- Roger Koch, Spaffington Herald

Recorded by Tito Knapp at Zentrifuge Studios in Berlin in July 2017.
Mixed and Mastered by Alex Bonney in London in October 2017.

Bandcamp Daily  your guide to the world of Bandcamp

Tropical and transportive tunes with guests Coco Maria and Anchorsong.